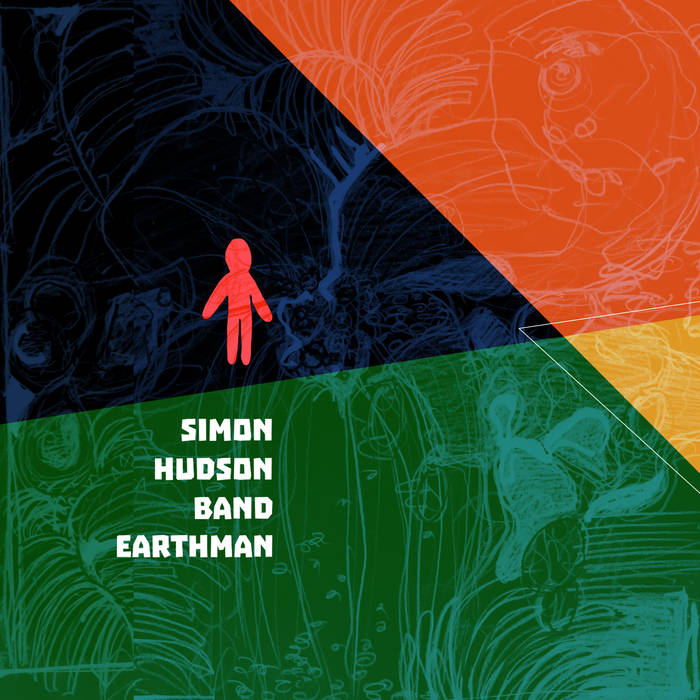 Earthman was created during periods where Simon was examining his place in the world. He sees the world as a whole, with similarities between all people – because we are a global species. Everyone can find something potent and true in these songs, dealing with love, friendship, hope, dedication and tenderness.

All songs written by Simon Hudson except Something Real co-written with Mark Lang. Additional arrangement on New Religion & Song About Us by Oscar Poncell. Simon Hudson plays a Fender Telecaster & Alhambra nylon-string.

Special thanks to Anita Quayle for advice, joy, and a whole lotta love. My loving family Nicky, Geoff, Sarah, Nina & Anna Hudson, their partners & amazing children. Our awesome Pozible supporters - we couldn't have done it without you! My songwriting mentors Greg Arnold & Charles Jenkins. My djembe teacher Epizo Bangoura. Alison Joy Greig, a true stalwart and a joy to know, who pledged for a Pozible launch pack. Dedicated to Jethro Adams - his light lives in all of us.