Do Me A Favour (single) 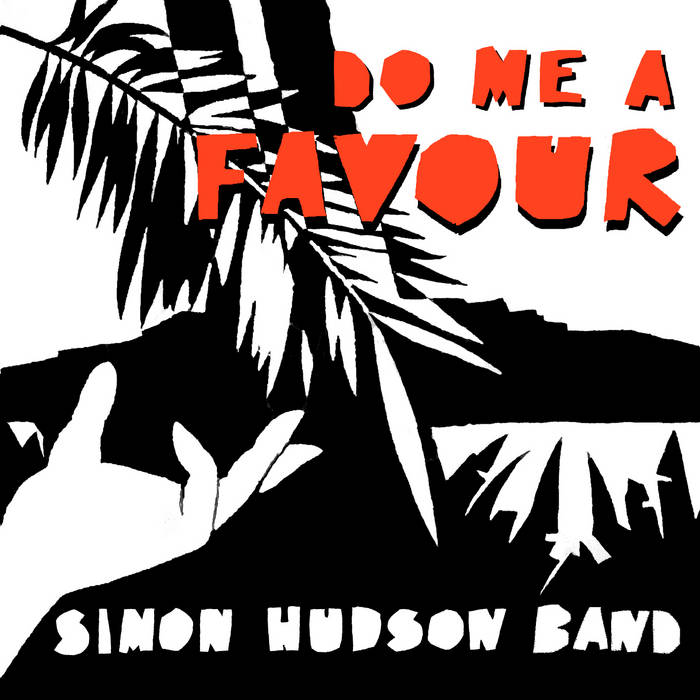 It’s driving me crazy
Being apart from you
It’s breaking me down now
But what can I do?
I finally realised
How I feel for you
The way I’m feeling right now baby
It’s breaking my heart in two

I’m not loving it baby
Without you in my life
No I just can’t take it
I want you in my life
And what am I supposed to do
With you so far away?
The way I’m feeling right now baby
Oh what more can I take

Special thanks to Anita Quayle for endless support and cups of tea, my lovely family and parents Geoff and Nicky Hudson, without whom none of this could have happened, and my uncle John Wilkins whose inspiration keeps me going.